Why is large-scale manufacturing hard? This is one thing that many people do not quite grasp. And indeed it can be hard to explain, because there are a number of governing operations principles that are often in play at the same time.

But when I read about what Elon Musk recently said about manufacturing, I had to say: This guy gets it.

This is — it is so hard to do manufacturing. It is so hard to do production. First approximation, there are 10,000 unique parts and processes that have to work, and the greater growth of production goes as fast as the least lucky and dumbest of those 10,000 things. And a bunch of them are not even in our control.

So it’s like — it’s insanely difficult. I’m fond of saying that prototypes are easy, and production is hard. And arguably, the really remarkable thing that Tesla has done is not to make an electric car or to be a car start-up because there have been hundreds of car start-ups in the United States and outside United States. So the thing that’s remarkable is that Tesla didn’t go bankrupt in reaching volume production.

That’s the amazing part because everyone else did because the prototype or the idea was the hard part, and it is not. It is trivial by comparison with actual production.

Well, let’s unpack what he said a little bit.

(2) Manufacturing is hard because each and every one of the processes have to work in order to make a good final product. In Elon’s words, “the greater growth of production goes as fast as the least lucky and dumbest of those 10,000 things”. Textbooks call this the “theory of the bottleneck”. I call this “the Minimum Principle”. A manufacturing plant is only as good as its least capable process. Think of a product that has two parts: A and B, each produced by a separate process. If process A can produce 100 units a day, and process B can produce 5 units a day, you only can produce 5 units of the final product.

(3) Manufacturing is hard because some processes are hard to get in control. For some manufacturing processes, it is quite easy to produce at a slow rate but when you ramp up the processes become unstable. Just think of yourself driving around a curve – is it easy to control the car at low speed or at high speed?

(4) Manufacturing is hard because volume production is fundamentally different from prototyping (i.e. low-volume production, or so-called job shops). This is because they are completely different in nature. In prototyping, you use more resources and one-of-a-kind processes. The its goal is to produce ONE good unit of product. But in volume manufacturing, everything has to be repeatable at very speed. The name of the game in volume manufacturing is to lower per-unit cost by producing at high efficiency, speed, and scale.

In sum, Elon very nicely summarized the key challenges in manufacturing. Here is to wishing him succeeding in overcoming those challenges! 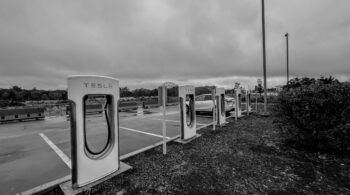 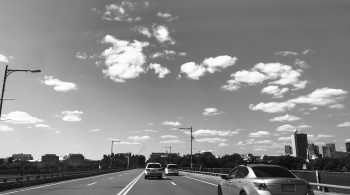 SHOULD I BUY OR LEASE A TESLA? PART 4: It all comes down to your apetities towards risk 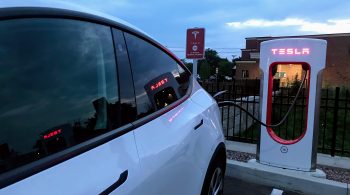 SHOULD I BUY OR LEASE A TESLA? PART 4: It all comes down to your apetities towards risk

SHOULD I BUY OR LEASE A TESLA? PART 3: It is not black-and-white (because we do not know the future) 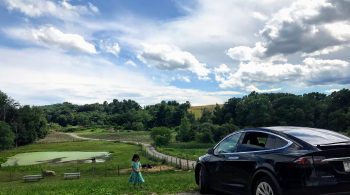 SHOULD I BUY OR LEASE A TESLA? PART 3: It is not black-and-white (because we do not know the future)