Wait…what’s this? You might be wondering.  What does it have to do with Excel modeling?

First of all, this is a quote from the move Cast Away.  Its main character Chuck, a Fedex executive, was washed onto the shore of a remote island after his plane was disintegrated in mid-air.  Then, pondering about his chance of being rescued, he mused:

You can watch it in this trailer:

I love this quote, because it captured a beautifully simple math model that leads to a correct assessment and consequently good decisions.

The model was straightforward.  The plane broke contact and flew off-course for an hour.  That is about 400 miles.  If rescue people started searching from the point of no contact, then we need to search for an area that is at least as large as that of a circle with a radius of 400 miles. The area of circle is 3.14 x (400) ^2, which is about 500,000 square miles.

Chuck also knows that the area of Texas is about 250,000 square miles. Put these two numbers together, he immediately reached the conclusion: there is almost zero chance he would be found. He should not rely on rescue, and instead need to survive on his own.

Many decision models need to be just like that:  not complex, but in a mere few steps capturing the core of the problem.

In management, there are many ‘sizing’ problems just that:  Is company A a billion-dollar company, or 100-million company?  Can this problem be solved in days, or months? In solving those problems, we need to have sound logic and clear thinking such as Chuck’s.

How to Estimate Uber’s Monthly Ride Volume in 3 steps 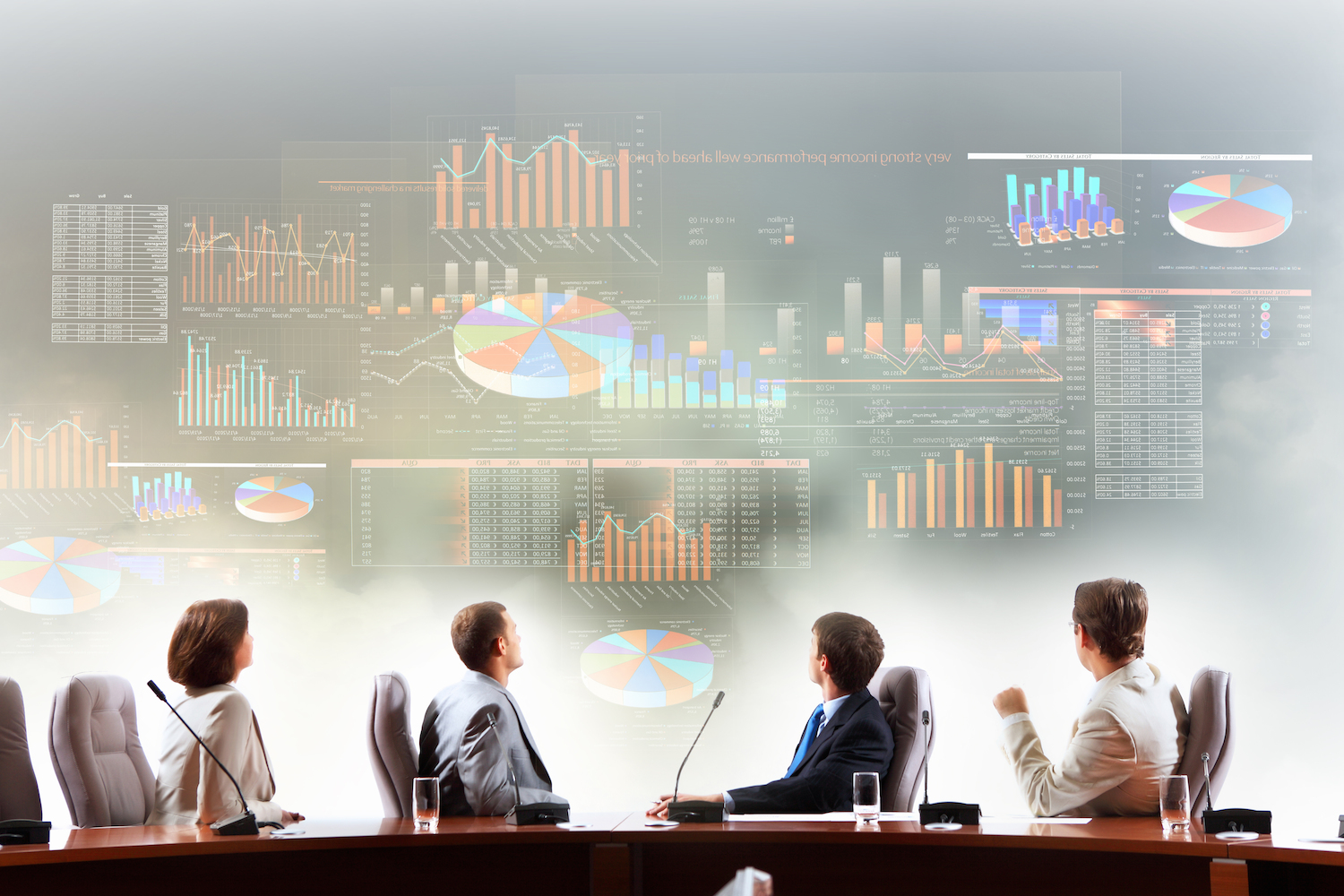 How to Estimate Uber’s Monthly Ride Volume in 3 steps

How to Draw a Pareto Chart? 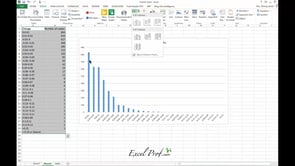 How to Draw a Pareto Chart?

Excel Tutorial: How to Load Solver in Excel (Mac) 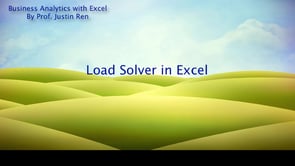 Excel Tutorial: How to Load Solver in Excel (Mac)